THANKS FOR YOUR DONATION

Thank you for your donation.

We will process your booking request. Please wait for definitive confirmation and further instructions by email.

The first goal of the Foundation is to foster the appreciation of the music of Serge Rachmaninoff and to bring the whole of his oeuvre, including many little known works – such as the First Symphony or Piano Sonata nr. 1 – to public attention. International music festivals and gala concerts, research and documentary projects were supported with the aim of promoting a new interest in the life and work of the composer. Over 100 events has been supported during these 15 years of activity, in association with major music institutions world-wide, including the Ravinia Festival in the US, the London Philharmonic Orchestra in UK, the Orchestre de Paris in France, the Academy of Santa Cecilia and the Teatro alla Scala in Italy, the Orchestre de la Suisse Romande and the Zaubersee Festival in Switzerland, the Moscow Philharmonic Society in Russia. Artists as Vladimir Ashkenazy, Paavo Järvi, Vladimir Jurowski, Valery Gergiev, Lorin Maazel, Gianandrea Noseda, Antonio Pappano, Mikhail Pletnev and Tugan Sokhiev has been involved in the events promoted by the Serge Rachmaninoff Foundation over the years.

The Foundation has also supported intensively the young generation of musicians, such as Denis Matsuev (who is presently the Foundation Artistic Director and Ambassador), Dmitry Mayboroda and Daniil Kharitonov. 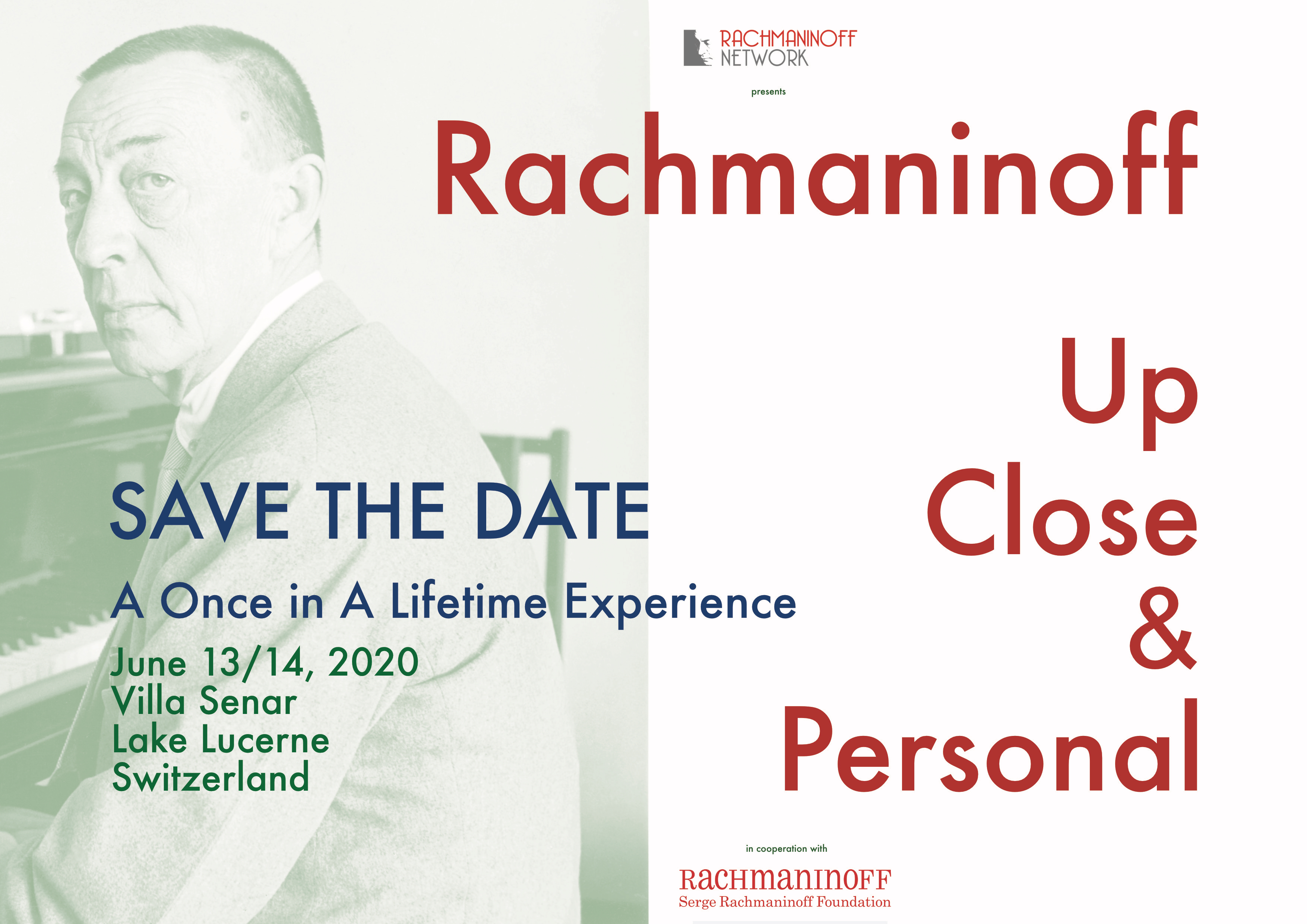 How can you help us build the Sergei Rachmaninoff International Database?