Rodion Shchedrin at 88 in Sergei Rachmaninoff's-Romance for six hands 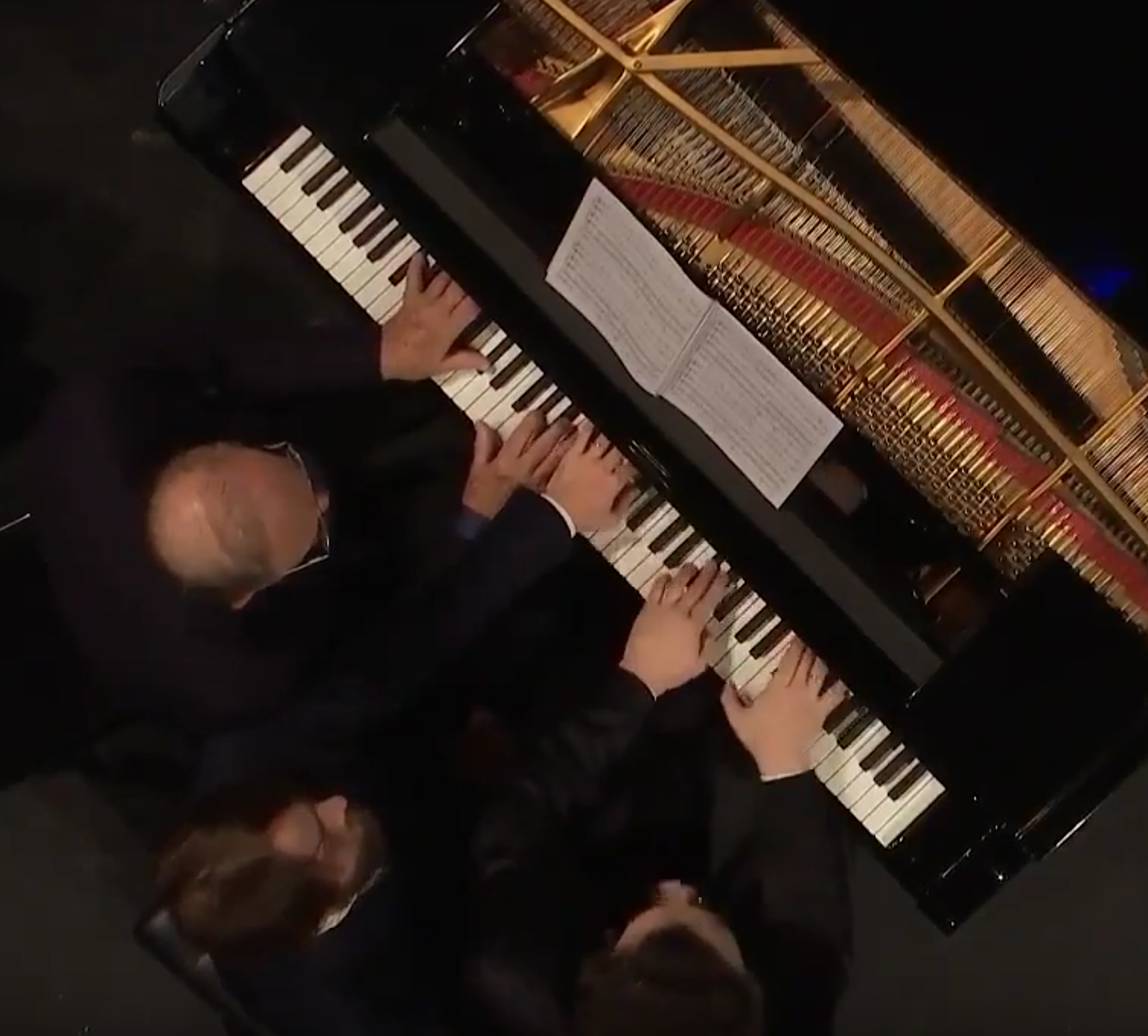 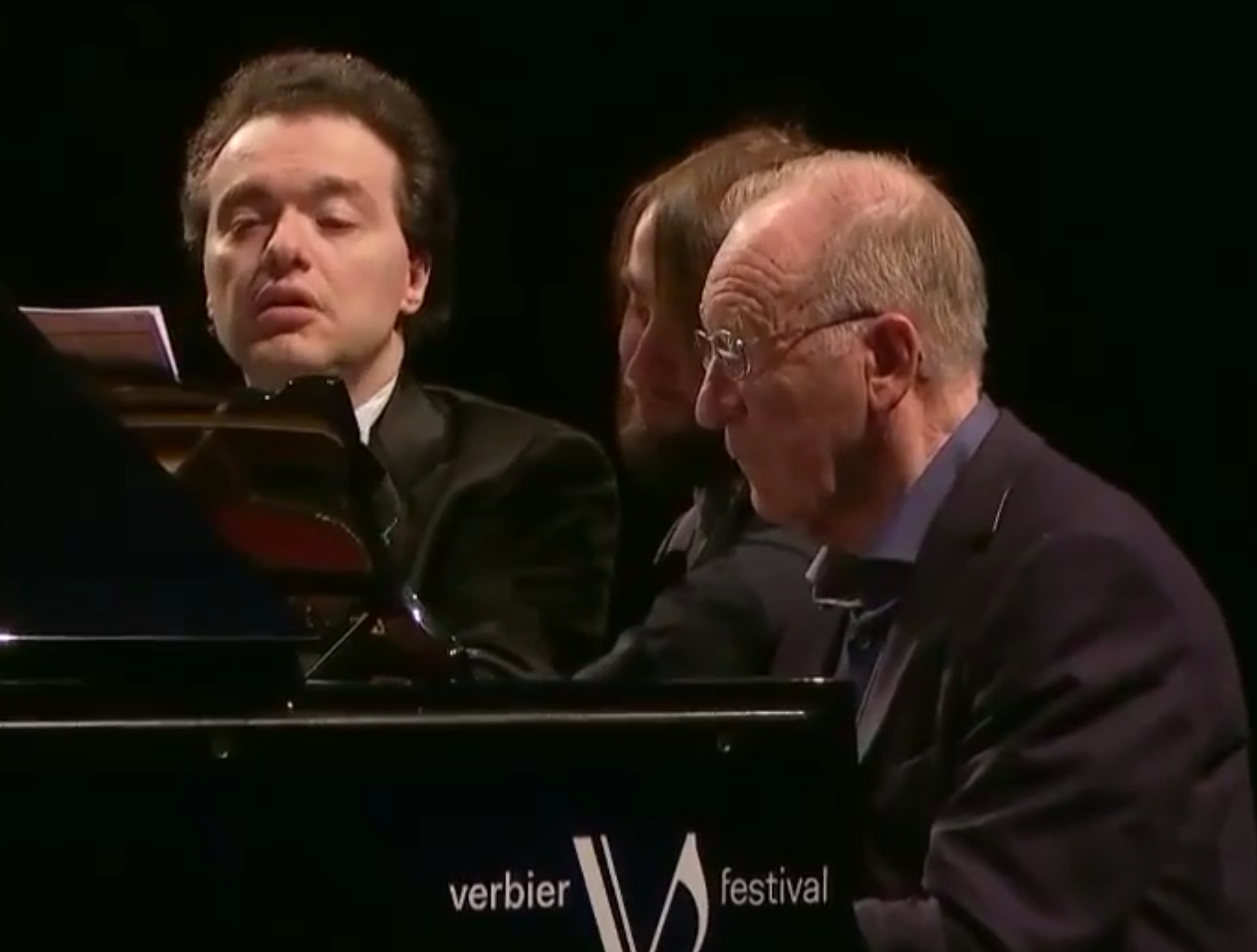 Congratulations to Rodion Shchedrin who celebrated his 88th birthday on December 16th. last week. As a living standard-bearer among the Russian composers who have made a lasting contribution to the history of the Russian piano concerto, Shchedrin was offered honorary membership of the former Rachmaninoff Society - the Rachmaninoff Network's predecessor organization.

This little Rachmaninoff 'encore' recorded at the Verbier Festival two years ago in the company of two other great piano virtuosos is worth seeing...

Interesting anecdote: Coming from a musical family with a strong religious background and blessed with absolute pitch, Rodion Shchedrin became a member of the choral school founded by Alexander Sveshnikov in late 1944. This in itself was a remarkable feat since the Soviets oppressed Orthodox religion. Moreover, Sveshnikov was smart enough to get a couple of poets to provide secular lyrics to the spiritual choral music. In his autobiography, Shchedrin recalls: 'A couple of times the boys' choir of the Moscow Choral School were even allowed to take part in funeral masses. I remember the funeral office for the great singer Antonina Vassilyevna Nezhdanova, to whom Rachmaninoff dedicated his Vocalise. She was very old and religious, the authorities made a major exception for her funeral.'